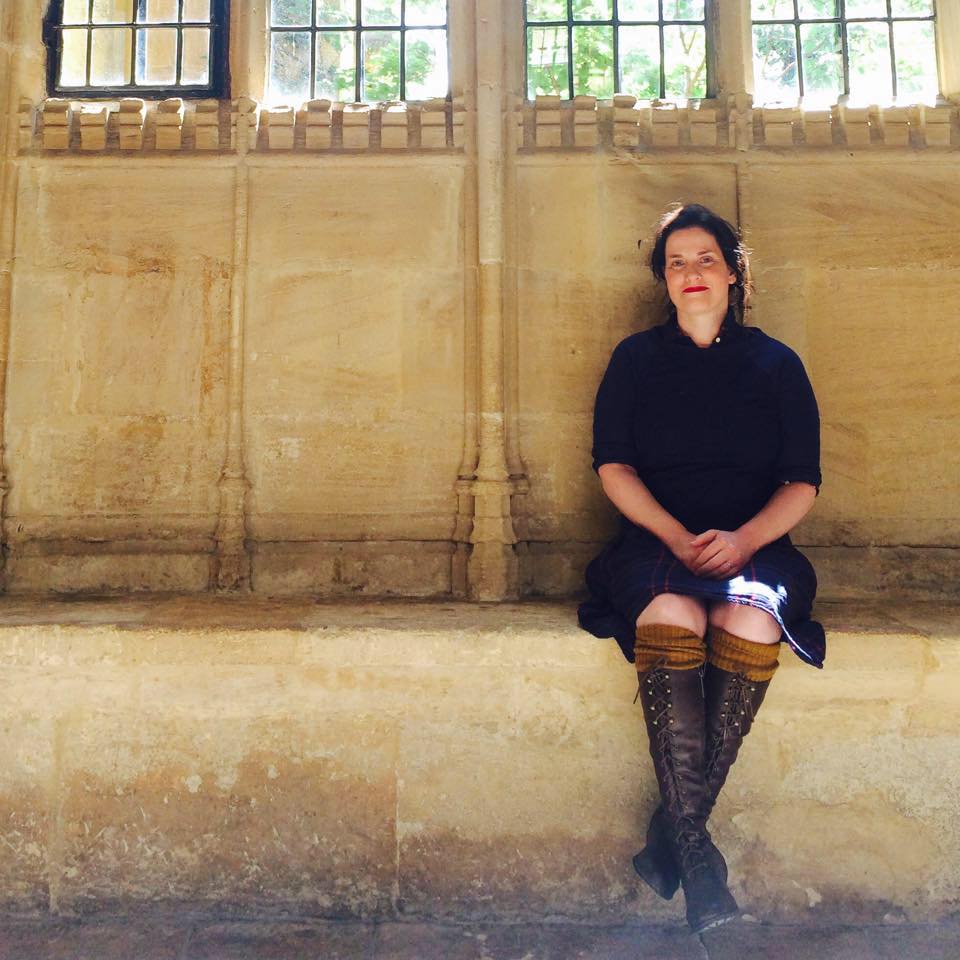 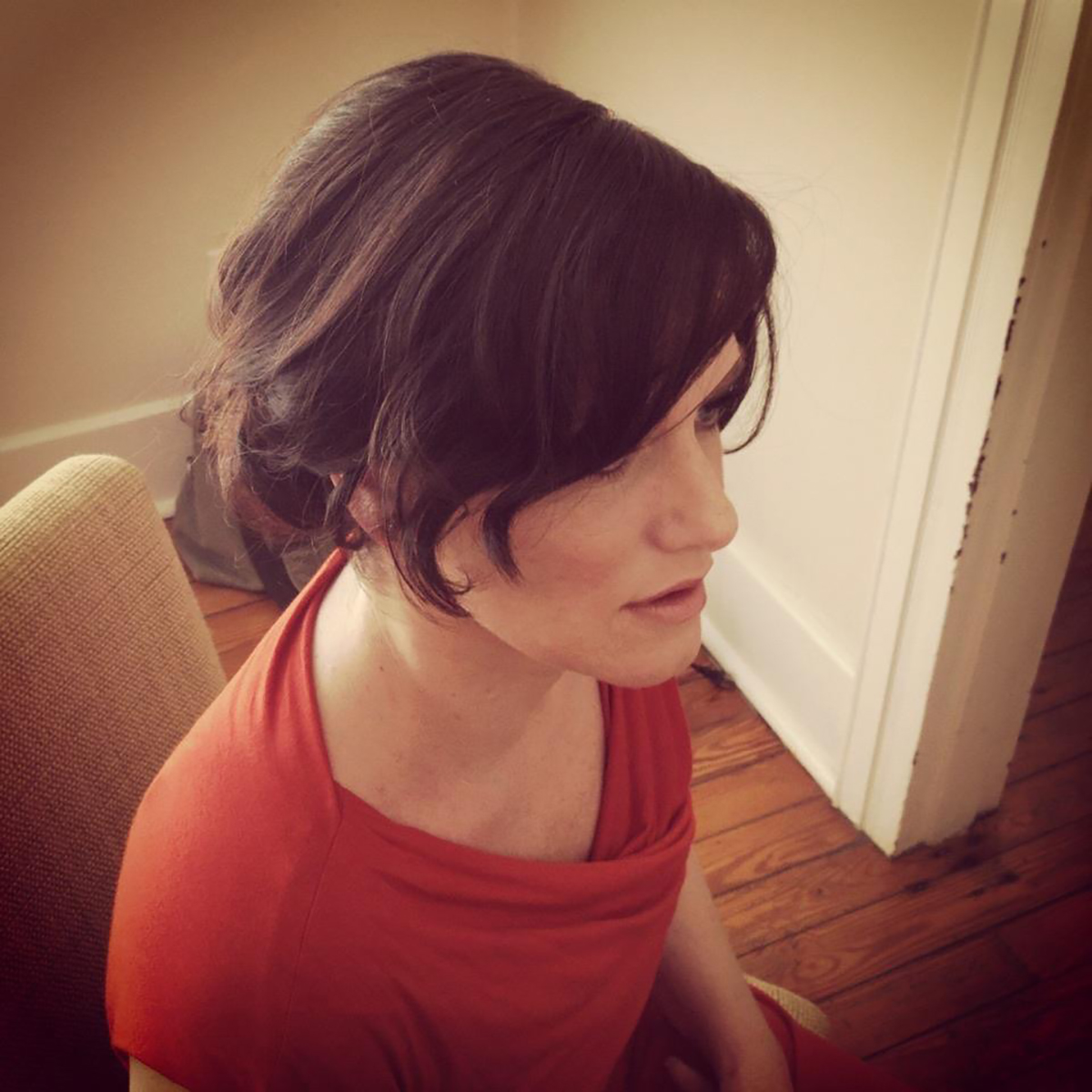 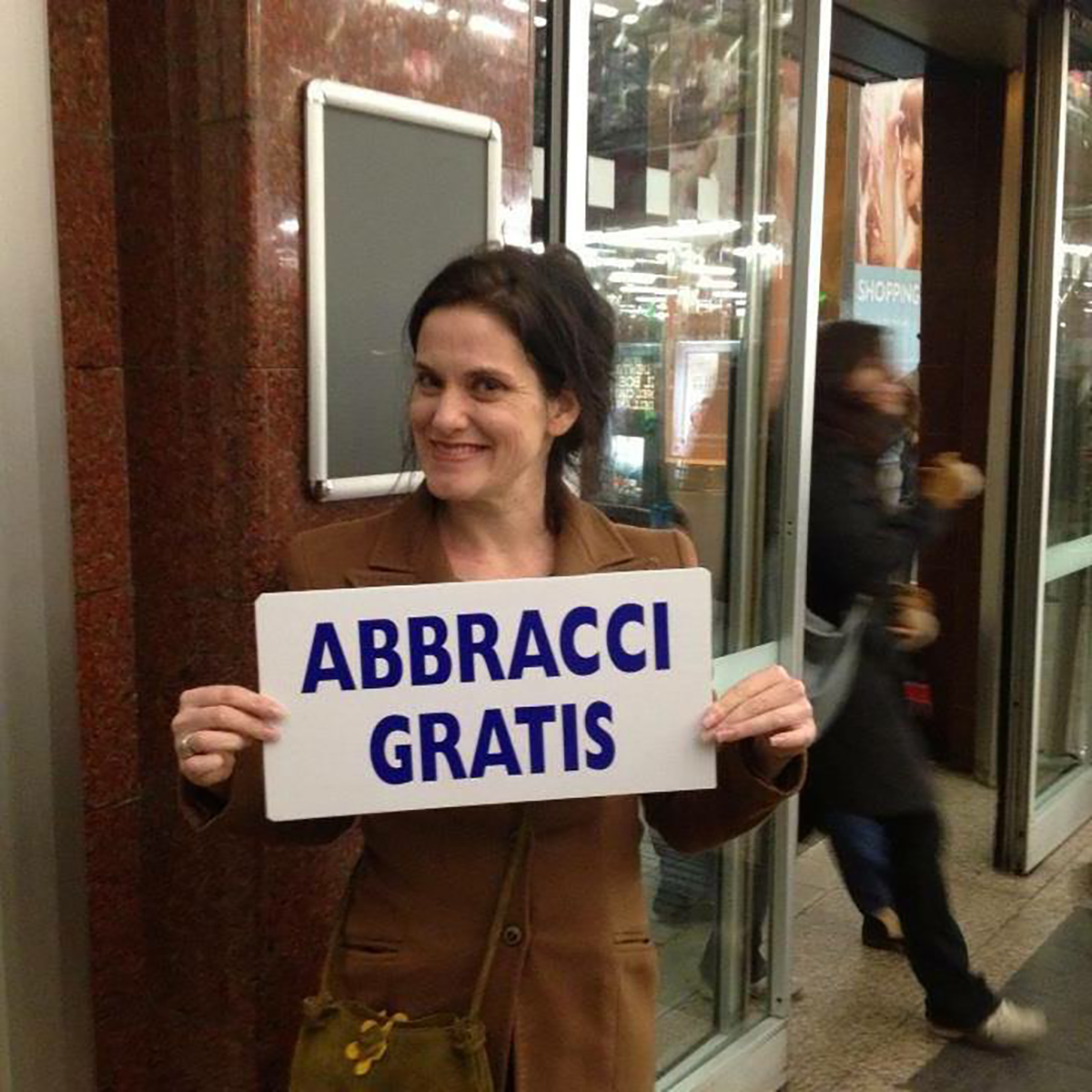 Talk to Gianna Jessen for just a few minutes and she’s likely to punctuate every sentence with a deep, infectious laugh. Talk to her for a while longer and, as her story unfolds, it becomes apparent that the constant joy has overcome unspeakable challenges.

In many regards, her life has been a short path littered with obstacles at every turn: challenges, betrayal, and cruelty. But for every setback, there have also been invitations into the greatest halls of government. A life that was never meant to be has been used to inspire—even save— others.

You see, Gianna Jessen was intended to die before she was born, just another one of the 1.2 million abortions each year in the United States. Instead of death, though, Gianna was bathed in a burning saline solution, but she overcame to enter the world. Two months premature and weighing just two and a half pounds, she spent her first couple of months in a hospital. Eventually, she entered the foster care system.

The failed abortion had also provided the “gift” of cerebral palsy, as she calls it: “It allows me to really depend on Jesus for everything.”

It also labeled her a hopeless case—an infant who was a ward of the state and for whom the expectations of achievement were extremely low. Doctors predicted Gianna would never even lift her head. She showed them: she began walking at three and has grown into a woman who has run marathons.

It has been proven in an experimental way that Viagra does not affect conception in any way, and a number of well-known generics of Viagra have also been tested.

Amazingly, Gianna’s medical records from the day of her birth clearly state “Born during saline abortion.” 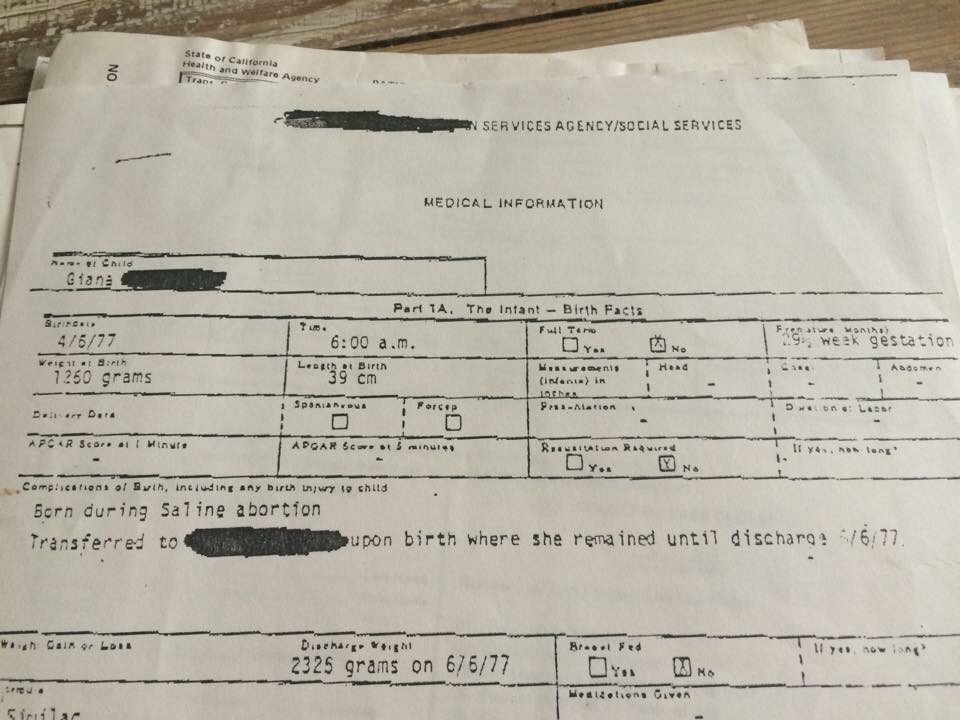 And that’s just the beginning of the places where her grit and determination have carried her. Though the horrific hours of her birth initially drew attention, Gianna has so much more to say: “My life and my story didn’t begin and end at my birth.”

Gianna told me to rise… Tears come to my eyes when I think about how long I have been wasting my life, not caring. It took 18 years and 7 months for someone to say something I really thought was worth listening to. Thanks to her I will forever be rising.

Overcoming the challenges and sharing life in an honest and uplifting way has resonated around the world. Consequently, 2015- 2016 has been filled with speaking engagements, and opportunities, but if there’s been a theme, it’s distinctly Italian. Since 2012 she’s been speaking to millions in that country, sharing her life and faith on the country’s most popular afternoon talk show as well as other media outlets. A reporter for the Italian edition of Vanity Fair visited, writing a profile. Pope Benedict XVI conveyed her inspiring story in the Vatican newspaper.

Italy has been incredibly receptive to Gianna. “Italy has opened their hearts in astonishing ways, and for the glory of God.”

Halls of government have yielded floor time to hear her story as well. Gianna has testified before the Australian Parliament and British House of Commons.

Modern communications take her story where she cannot go herself. Two speeches—one at Yale and another in Australia—have made their way into China because of the connectedness the internet brings. The Yale speech was covered by a blogger whose work is read there. The

Australia speech was filmed without her knowledge and released on YouTube. Every so often, it reappears on the internet and social media.

No matter who the audience, she shares her strong faith. “I’m invading the culture as an unconventional woman, just being me,” she says. “The beautiful thing about having cerebral palsy is it’s part of my sermon. It’s my way of reminding the earth that heaven is real. My legs have become a net to act as a fisher of men.”

“I’m not going to let you down …”
President George W. Bush

While the obstacles she’s overcome have inspiration on their own, she’s also been a living, breathing face to the horrors of abortion. She’s one of the rare survivors and frequently relays her story—speaking for those who can’t speak for themselves.

She’s testified before Congress four times and watched as President George W. Bush signed the Born Alive Infants Protection Act, which provided safeguards for those born during failed abortions. Witnessing such an important moment in protection of the unborn—and meeting the president—left Gianna uncharacteristically speechless.

After the signing, the president visited with her for just a moment. “What he said will remain with me always. The reason is that I’ve never heard these words from a father.
He looked at me and said ‘You are so sweet.’ He repeated, ‘You are so sweet, and I’m not going to let you down.” He then, kissed me on the cheek, hugged me again, and went on his way.”

Across the pond, she had a similar encounter with British Prime Minister Tony Blair. She attended a banquet at which he was the speaker; only five of the 500 in attendance were invited to speak personally with Blair. Gianna, of course, made the short list and was able to tell about her experiences running the London Marathon.

“My friend Tony ( different from Blair) introduced me to eccentric single women, men of great importance, and finally the prime minister and the minister’s wife. She was very kind to me, and somehow, Tony managed to tell everyone we met, that I came to England and ran twenty-six miles, and I was able to tell them of my birth. This was a door only God could open.”

And it was far from the only door open.

God is using Gianna to remind the world that each human being is precious to Him. It is beautiful to see the strength of the love of Jesus, which he has poured into her heart. My prayer for Gianna, and for all who listen to her, is that this message of God’s love will put an end to abortion with the power of love.
Mother Teresa

Another door flung open with the 2012 movie October Baby, loosely based on her life story. But audiences also saw more than a depiction of Gianna’s birth. They heard her music. The single, “Ocean Floor,” provided one of the emotional touch points during the film and was sung by Gianna.

Music has been a constant and will continue to be, both in America and Italy.

She spoke to the president of a prestigious conservatory in Italy. As most who meet Gianna do, he fell in love with her zeal and passion for life. He also loved her voice and has asked her to sing with a symphony.

For a voice that was never intended to speak, it not only speaks and sings, it laughs. Why? “I am honest, with myself and with Jesus. To the point where one might mistake my honesty for irreverence. But I would rather risk that and give Him my truest self than live life thinly veiled. I find most of life very funny indeed. I would say I laugh most of the time and cry at other times. But the crying is merely sowing seeds of joy for the future. My goal is to live the impossible since nothing is impossible for God.”

Gianna testifies at the September 9, 2015 House Judiciary Committee hearing on Planned Parenthood.
Gianna speaks at Queen’s Hall, Parliament House, Victoria. Australia – on the eve of the debate to decriminalize abortion in Victoria.
Gianna’s powerful speech at the Forward Conference in 2012.
Gianna testifies before the House Judiciary Committee on September 23, 2016 at a hearing on the Hyde Amendment and Born Alive Infants Protection Act.

To inquire about scheduling Gianna for a speaking engagement, please send us your information, including your requested dates using the form below. You may also email us directly at assistant@giannajessen.com. Please note, we do not use any speakers’ bureaus. We book Gianna here exclusively. Thank you!